HTML5 or Flash – which ones are best for flipbooks? 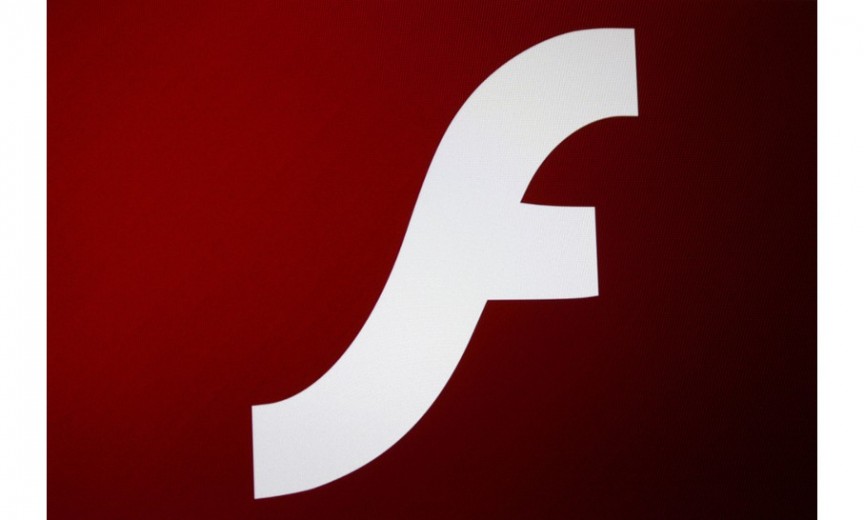 Whilst many people still don’t quite understand exactly what “Flash” is, they do know that a pop-up often appears on their computer screens telling them that they need to update their software. Or, they will have heard about the famous problem with displaying Flash on Apple devices. The rumour was that no Apple devices can play Flash at all and whilst this is largely true for iOS devices such as the iPhone, iPad and iPod, Macs have no problem displaying Flash. The reason behind the on-going issues with Adobe Flash and Apple were announced by Steve Jobs back in 2010. However, there are now various ways of running Flash on your iOS device, although with so many people avoiding the use of Flash, there is little need to. So, in this article we look at which is better for creating flipbooks – HTML5 or Flash. We thought we would compare the uses of HTML5 or Flash flipbooks since so there are so many different flipbook software programs out there, that it would be good to know what the difference is.

HTML5 or Flash in general

These two technologies are being compared all the time and they are so different, so it is like comparing apples and oranges. That being said, as a pure generalisation, Flash is the past and HTML5 is the future. However, many major sites still use Flash and it still definitely has its benefits, but HTML5 is what the future is all about. With HTML5 being still relatively new, it still has its issues and many browsers are not fully compatible yet.

Flash has a consistent experience across all browsers and its technology has been around for years but with the slow but sure fazing out of the software, they keep producing various versions of their own player. Hence, it is difficult for videos and animation to keep up with whatever the current version of player is out. This is why many are trying to use HTML5 now.

Many of the older software are still using purely Flash to create flipbooks, but with iOS devices still not supporting Adobe Flash and the rise of the sales of iPads and iPhones, it makes sense not to use Flash. However, some browsers still have some issues with various HTML5 elements.

Therefore, most new flipbook software offer both Flash and HTML5 solutions, meaning that the flipbooks can be viewed on absolutely any device or browser. If they are opened on a PC or Mac, Flash can be used, but on iOS or Android devices, HTML5 can be used.

It does seem that HTML5 is the future, especially within digital publication, so it makes sense that more and more flipbooks are being created with HTML5. 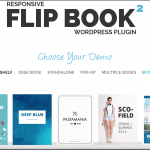 Previous Story:
Flipbook Plugins for WordPress – One of the best... 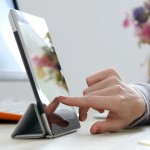 Next Story:
Free Flipbook Creator – Tips for Choosing the best...