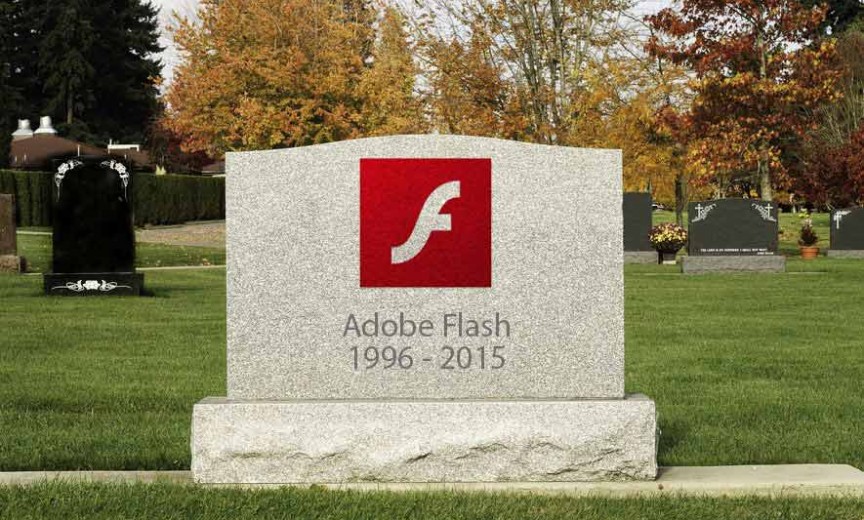 There are two main options for anyone looking to create a flipbook: HTML5 flipbooks and Flash flipbooks. Flash used to be the dominant choice of the two – it rules as the number one animation and video platform for the web until the creation of HTML5 in recent years. Flash was plagued with problems – Steve Jobs famously said that Flash was the number one cause of Macs crashing! It was also a prime target for malware creators, who could plant all sorts of malware in Flash software, to catch out unsuspecting users. It’s lucky that HTML5 has landed to save the day. If you’re planning to create your own flipbook, here’s why you should ensure that HTML5 is your choice of flipbook animation software, rather than Flash:

One of the biggest benefits of Flash is its versatility – but ironically, this has also been the downfall of the platform. Being so open and versatile has made Flash a target for malicious hackers, who can easily plant all sorts of malware and Trojans in Flash platforms, ready to infect unsuspecting users. Therefore, when it comes to choosing flipbook animation software, we recommend HTML5. It is far more secure, with no loopholes to exploit and no capacity for malware infections.

One of the biggest advantages of flipbooks is their ability to feature embedded multimedia content without batting an eyelid. HTML5 flipbook animation software enables this – this variation of the HTML markup language allows users to embed video, audio and other rich content into their flipbooks with ease. There’s no need for any external plugins or third-party software; it just works.

HTML5 works across all platforms

Flash works fine on Windows – though it has been known to cause some problems for other operating systems. HTML5 doesn’t suffer from this issue – not only does it work across all operating systems, but it’s also compatible with mobile phones, smartphones and every different browser under the sun. Whether users are reading your flipbook on Google Chrome through their Android phone, or Safari on their Apple iPad, they’ll have the same consistent experience with HTML5. 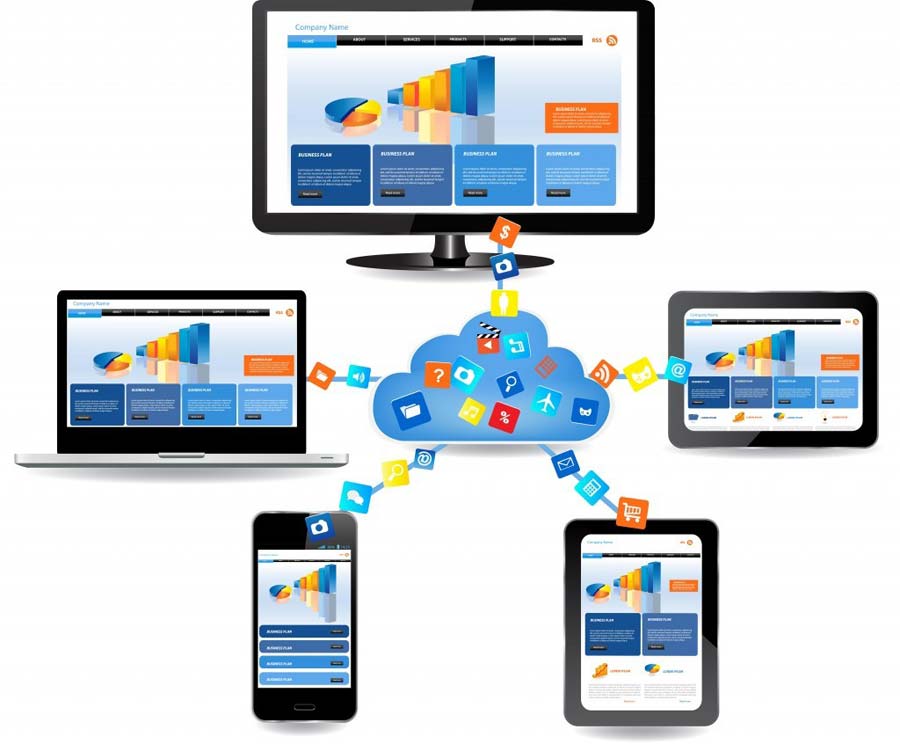 You can read HTML5 offline

HTML5 also supports offline reading – which is ideal for flipbook readers who might be traveling or don’t have access to the internet. As long as the full flipbook has been downloaded and stored in the offline application cache, users will be able to access the flipbook’s content (and its stylish page-flipping animations) wherever they are, and whatever the status of their internet connection.

Flash is being fazed out

Apple products famously blocked Flash, and Google has now clamped down on Flash, announcing recently that it will no longer accept advertisements that were created with Flash. They’ll be banned from Google entirely from January 2017, purely because they’re so bad at cross-compatibility and have so many security loopholes.
What are your experiences with using HTML5? Will you be switching to this option as your choice for flipbook animation software anytime soon? Let us know in the comments section below! 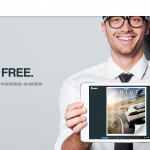